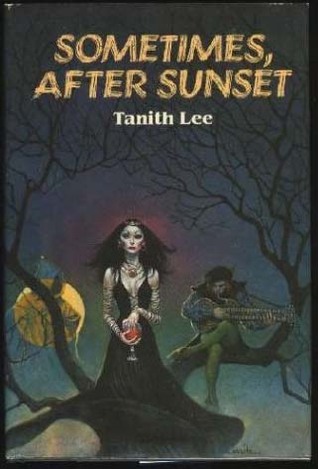 Wages to Wealth: 11 Steps to Turn Your Wages Into the Life You Want to Live