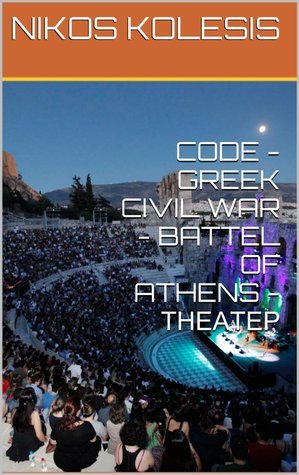 Truth and the New Kind of Christian: The Emerging Effects of Postmodernism in the Church